The AVA Doc project brings together 27 partners from 9 European countries with the aim of making European films available to library users in various European countries. European Short and Documentary Film Festivals make their film program available to users of 15 libraries across Europe. In Serbia, users of the National Library of Serbia and the Library of the City of Belgrade have the opportunity to watch the most attractive works of contemporary world documentaries that were shown at Beldocs in previous years through the VOD platform. The project includes 4 important documentary film festivals from Europe, such as Ji.hlava IDFF, DocLisboa, Sheffield IFF, and Beldocs IDFF. The holder of the project is the German company Reelport.

The project was launched in Serbia in July 2018.

The project was supported by the European Union through the Creative Europe program, sub-program Media. 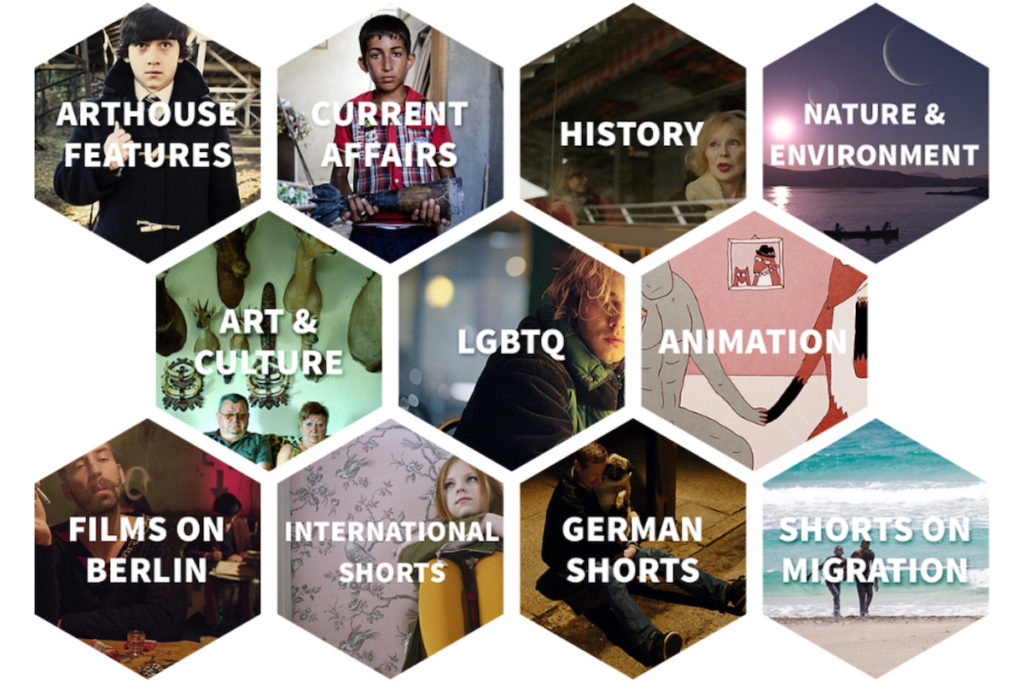