Serbian Docs in Progress is a platform to present documentary projects from Serbia to international industry. The aim is to support the production, post-production, distribution, and visibility of Serbian documentaries at film festivals, on TV channels and VOD platforms by presenting the projects to festival programmers, sales agents, distributors, TV commissioning editors and potential co-producers. 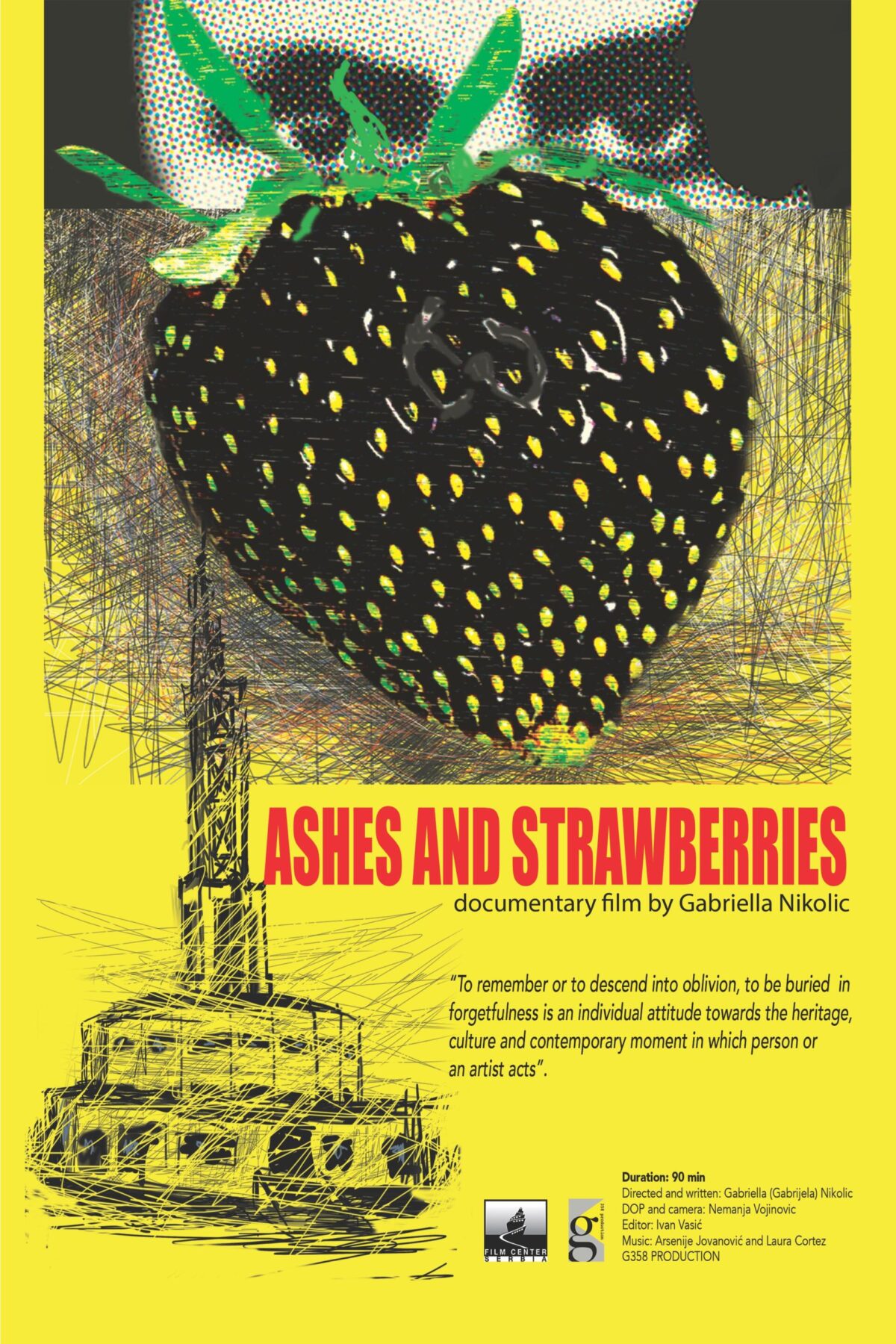 Gabriella, an artist, comes to her hometown after 20 years in Canada to search for answers about photos from a found box. Her father avoids the subject, her aunt tells legends about relatives who perished in Holocaust. Gabriella is both inspired and traumatized by discoveries. Individual and collective silence, in our story, is stupendous than time, deeply affecting our main protagonist.

Serbian girl is on a quest to re-examine the history and memories of one iconic building in Kosovo. 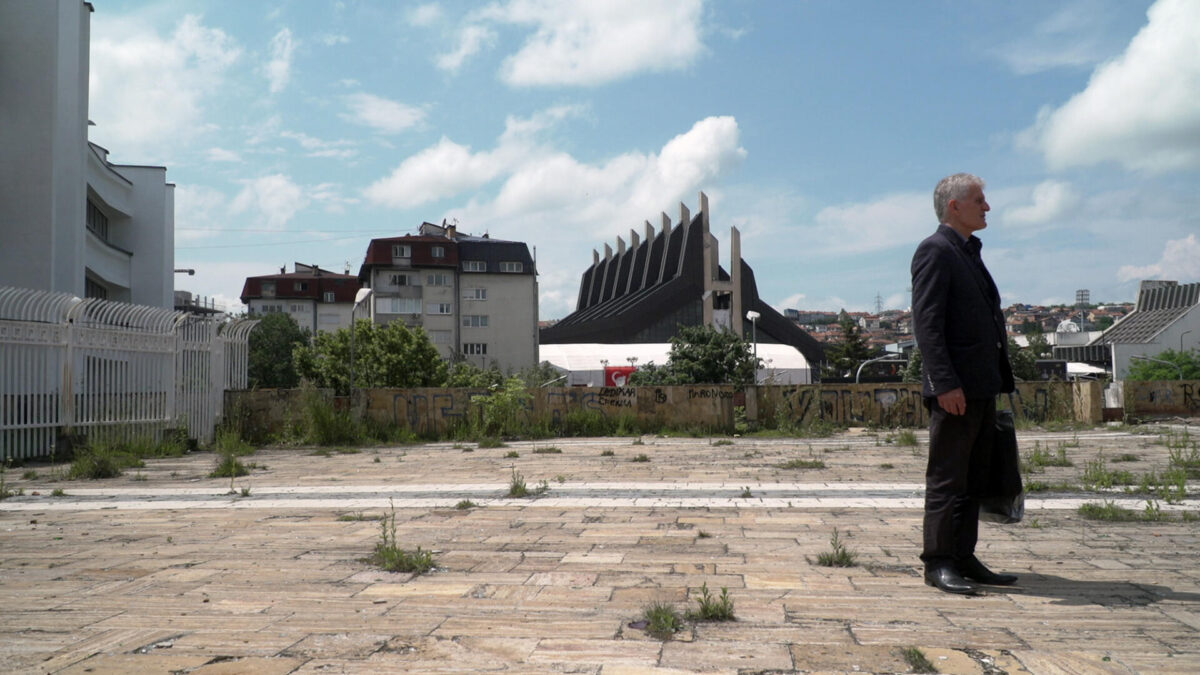 Through a collage of dialogue with various generations of Kosovo Albanians, director traces the story of the iconic Palace of Youth and Sports in Prishtina, formerly known as Sports and Culture Centre „Boro and Ramiz“. This monumental building sits at the intersection between the history of former Yugoslavia and the creation of new national identity, acting as a lens to consider complex issues related to collective / personal memory and visions for the future.

This film seeks to portray how one little girl influenced contemporary Serbian society. 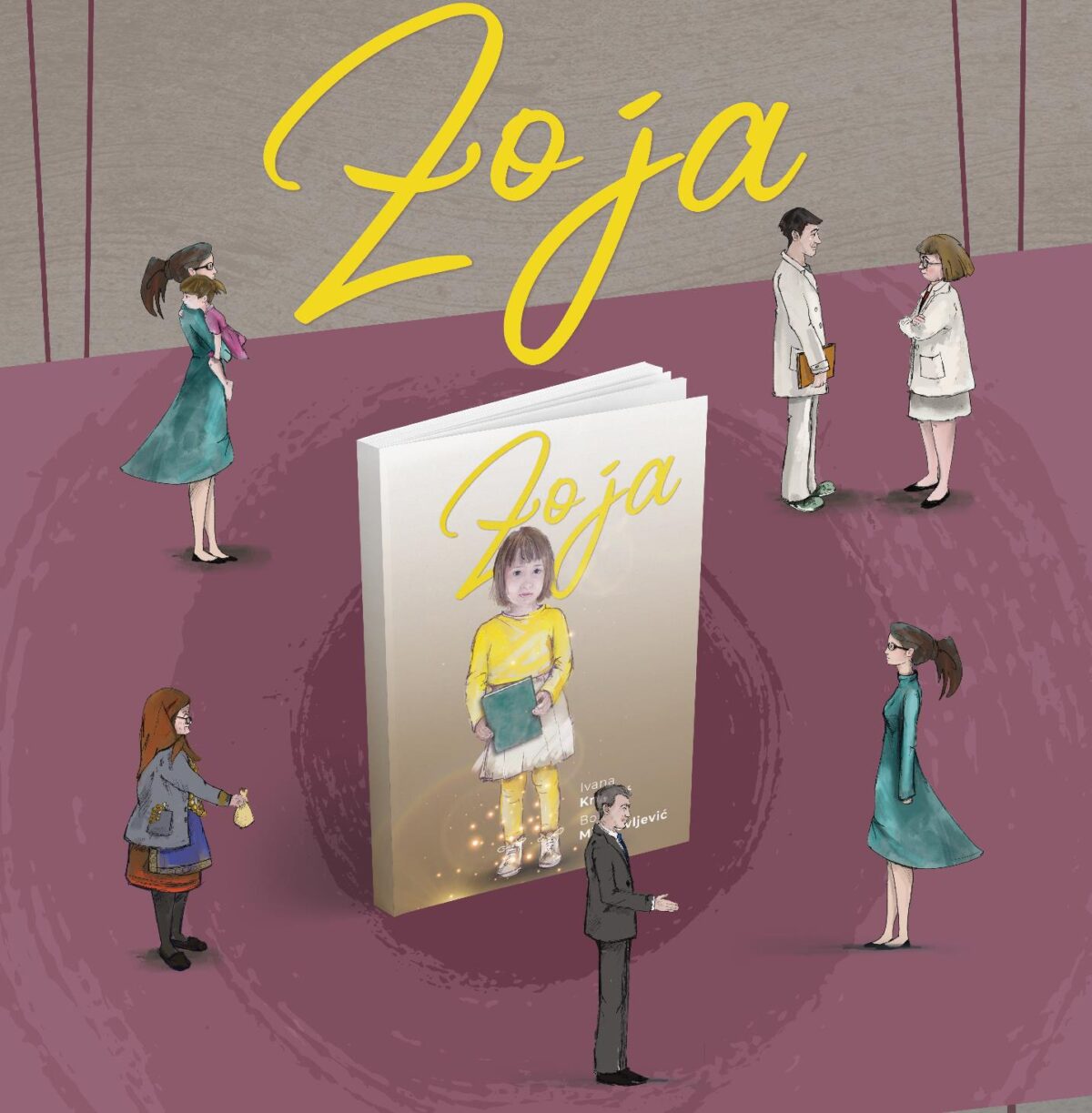 A rare case in Serbian history where a civil initiative gets to be recognized by the state and results in introduction of a new law, named after a little girl who died while waiting for the right diagnosis and treatment (“Zoja’s law”).  This film aims to show that any ordinary citizen can make a difference. It is an adaptation of the book titled “Zoja”, based on personal experience of Bojana Mirosavljvić and written by Ivana Krgović. 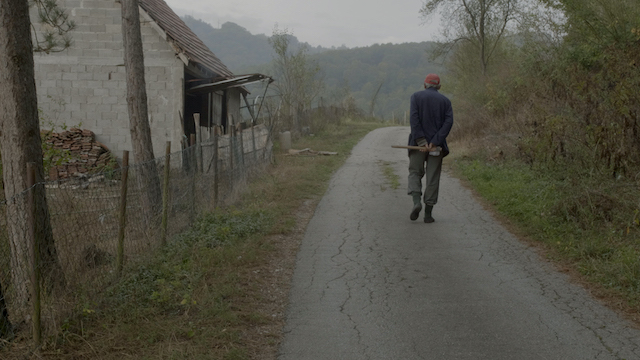 Following the traditional method of distilling “rakija”, the official drink for every occasion, and through the close relationship that develops during filming between the main character Žika and the director, this film introduces us to the Shakespearean fate of it’s protagonist. 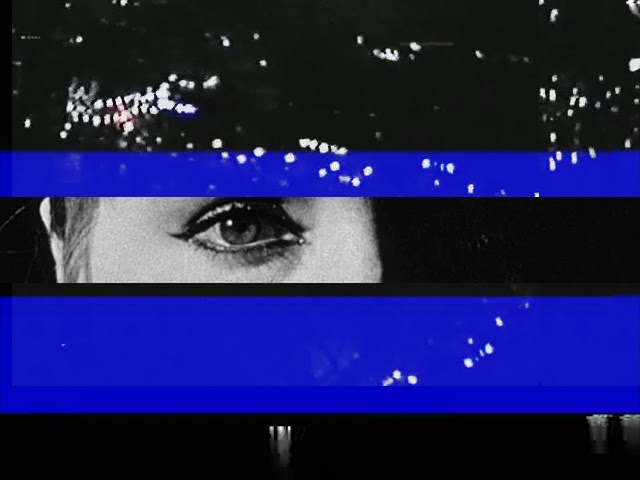 VHS: The Case of Lost Memory is a found footage documentary portraying a generation who grew up in a country that was losing its identity. Woven from the continuity of emotion and movement the film’s protagonist is a composite character that emerges through the relation of different VHS materials. The intimate journey takes this illusionary character to confront his recorded childhood memories that are trapped on VHS tapes. In the relation between tangible mementos and evoked human memory, this poetic documentary explores a dreamlike world of memory reconstruction, somewhere between the past, the present, and the future.